What do you do if you are sitting on $200 billion in cash, and generating more by the day? If you are Apple you enter the Buy Now Pay Later field with Apple Pay Later.

What is Buy Now Pay Later?

Buy Now Pay Later often referred as BNPL is a financing method to purchase goods and services. The financing method has grown recently both in popularity and usage. BNPL allows buyers to purchase an item and spread out the cost of the payments over a set period of months and payments. As the popularity of BNPL has grown so has the number of retailers and companies that accept BNPL as a payment option, including Pelton, Amazon and Delta Airlines.

Why is Apple Entering the BNPL space?

As we cheekily referenced above, Apple is sitting on $200 billion dollars of cash with not many great options to use that cash. It already is buying back its stock and issuing a dividend. Secondly, Apple has been leveraging its mobile phone position and scale to enter the financial field. First with Apple Pay, then with its own credit card and now with Apple BNPL service.

Apple isn’t the first player in the BNPL space, there are nearly 80 companies that provide BNPL financing options to users. So Apple is entering a very competitive space.

How will Apple BNPL work?

Apple with use its cash position to fund the BNPL loans to its user. Initially, there will be a $1000 purchase cap. The company will run a FICO score to applicants to determine if they are eligible for BNPL financing.

The company is taping its financial partners like Goldman Sachs and Mastercard to power the back end of the Apple Pay Later system.

Since it using the Mastercard payment network, the payment option should be available at any retailer that accepts Mastercard as a payment method.

Where will you be able to use Apple Pay Later?

Apple has mentioned that the financing program will be initially available only in the United States, they also mentioned that it may be restricted in certain stats. So it will likely vary from state to state, depending on the state laws governing these types of financial programs.

When will you be able to use Apple Pay Later?

The Apple Pay Later feature will be available in the fall of 2022 with the release of iOS 16. Apply typically releases their new phones and iOS software in late September or early October. The ability to use Apple Pay Later will be incorporated into the software.

Who can use Apple Pay Later?

The Apple BNPL feature is incorporated into their phones and software.  Users will need to have the iOS 16 software and an Apple product. They will also have to be approved to use the payment feature and Apple will run a credit check on users who apply to use the financing method.

Apple will likely to do a soft credit check, so anyone applying for the Apple Pay Later financing option isn’t likely to have a credit impacted by the credit check.

On one hand, Apple users tend to be in the demographics of higher income individuals on the other hand Apple stated that it won’t charge any fees or interest rate, while it will cap the loan amount to $1,000. It is still unknown what will happen if users are unable to make payments.

Apple going after its users for missed payment may leave a bad taste in their mouths, especially if they ran into hardships and are unable to make payments. On the other side, Apple not charging an interest rate or fee and offering free loans carry a number of risks with little reward other than maybe thinking it users are making a payment to Apple that they will be unable to unwilling to leave.

Apple with the release of iOS 16 is including a BNPL payment feature called Apple Pay Later. The payment option will loan $1000 to iOS users interest and fee free and allow users to spread out the out the payments over a course of a number of months.  The feature carries a number of risk for Apple with little reward to show for it. Time will tell if the risk was worth it, but when you have $200 billion in the back you can take risks. 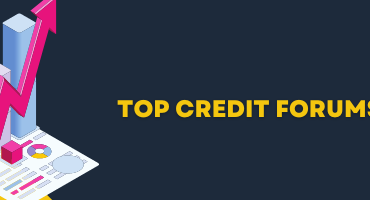 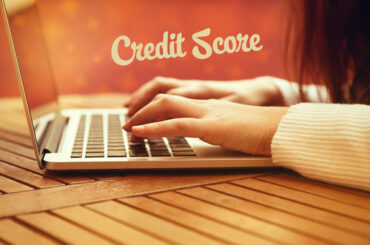 Credit Scores: What you need to know 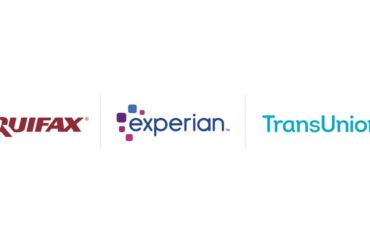 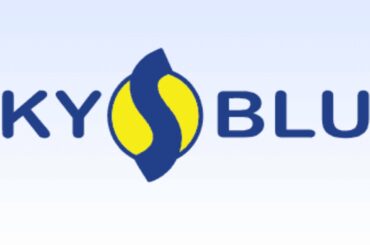